My name is Hu Yuan Feng. My producer name is Puff.

I am from mainland China XinJiang Karamay City.

Of course Scott Storch…he is the legend.

I would just do my best to continue making beats. That’s all. Music is my life. 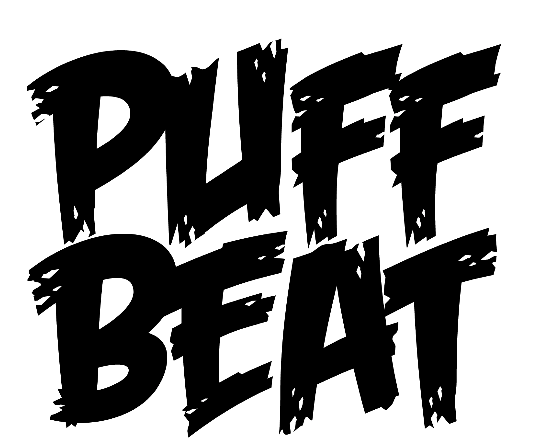 44th P is our group name.  My name is AoK (Adam Osowski) and the other producer/writer is K.C. (Kevin Chong).  We have been producing since the very first version of Fruity Loops LOL.  We do it for fun on the side, released 2 mixtapes and 2 music videos and have a ton of material from remix comps to submission material and have credit with El da Sensei and potentially with Red Eye of the group the Closers with Shabam Sahdeeq as a group member.

We believe we have a variety of sound we tend to try not to stick to the same thing. 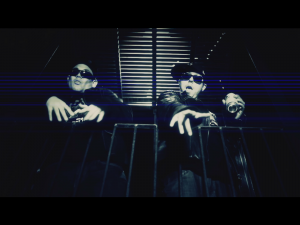 My name’s Stan and I make shit in my dorm. Been making music since late high school and I’m trying to branch out into more experimental territory. My music name is Reji [മകൻ].

Right now I’m trying to produce some more ambient sort of trap that tries to balance atmosphere with rhythm.

10K goes directly towards giving me more crap to work with for my tracks, which I would like a lot. 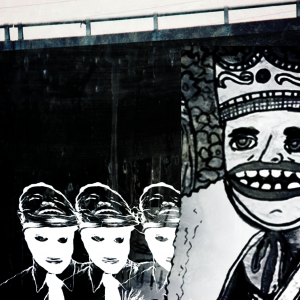 Emilio Alfaro, I’m 17 and I produce trap beats. My Producer name is TheMiloBeats and I’m in a group that’s called 14/32 FOURTEENTHIRTYWO

Some sounds like Metroboomin, Zaytoven, Famous Dex and I’m working in my own style

The trap music and Metro Boomin

Make a studio with All the things that I need and make an academy for younger producers. And the earned Money will be for the people that doesn’t have house and have serious diseases 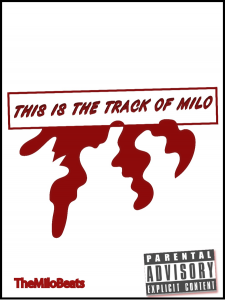 Well, my name is Andrés Mata, I’m 24 y/o and I’ve been a producer for almost 8 years now, my producer name is AfroQuakeR (I used to have a huge afro so, that’s why) I’m from Venezuela, and I can successfully produce almost 8 genres of dance music, due to my country’s regulations it has been kind of hard to get exposure, that’s why I think this initiative is perfect for producers like me around the world…

Actually I can make Future, Grime, Chill, Festival and many more, but I prefer Experimental above all, I haven’t find anyone my sounds can relate to in a 100% but producers like Hucci, Brothel & RL Grime sometimes give me the same feeling as my tracks does..

A lot of stuff actually, one of them is giving people the opportunity to feel good with something I made from start to finish, another huge inspiration is the fact of being one of the first all genres Venezuelan Producers, but the main thing that is my goal, is to be known around the world as one of the most versatile producers ever, that’s why I get up every morning…

Liam Howlett any day, he’s the one why I started this journey, he’s a master sound engineer with a HUGE experience on making trippy ass sounds, and that’s my jam, listen to The Prodigy’s Climbatize and you’ll see what im talking about…

At first, buy a ticket out of my country, things are fucked up right here, after that, buy all new equipment, and start to get my music heard around the globe, also buy a bunch of stuff you know how that is.. 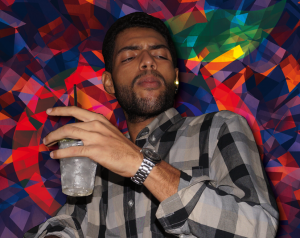