Quickly following the drama happening over at Gucci, Floyd Mayweather has become the next target in the entertainment industry. After the controversial drop of Gucci’s unintended blackface sweater, the lyrically gifted have stepped in to share their opinions. One free spirit who has decidedly expressed his opinions to oppose the public has been no other than heavy hitter, Floyd Mayweather. Mayweather, a veteran in controversial topics already, expressed his unwillingness to follow suit in the Gucci boycott by stating that he “is no follower” and does what he wants (kindly put). 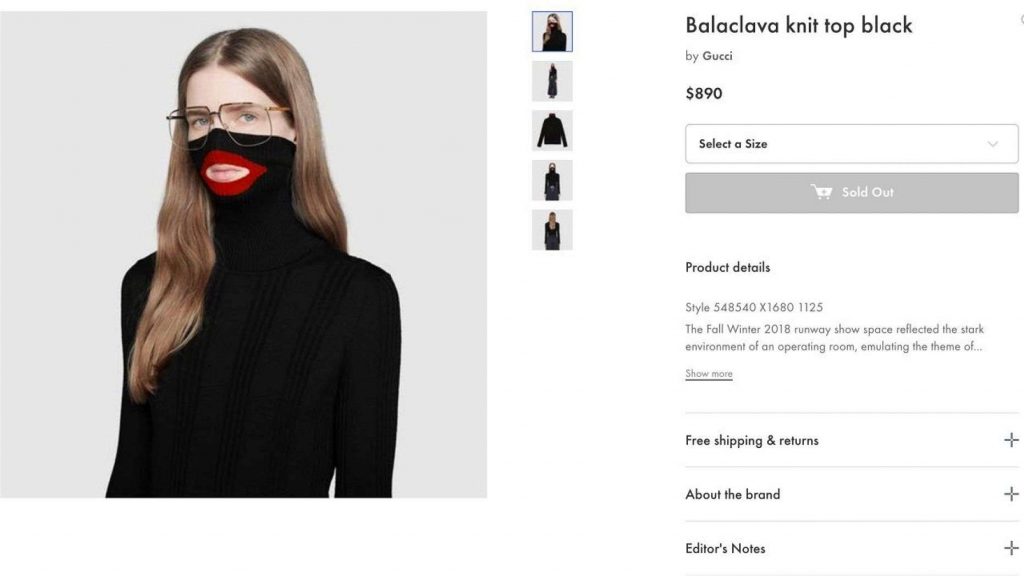 After the video hit the internet, T.I. released a 3 minute diss track letting him know exactly how he felt about the Money Team boxer by photoshopping the sweater directly over what looks like Mayweather’s mugshot. Other artists such as 50 Cent, have been extremely vocal about their stance by taking the extra step and burning his items publicly. Must be nice to have all that money to burn to prove your point.

But enough about tales of old men squabbles. Moving on to more important topics like food…and Cardi B.

The multi-award rapper and singer has branched out and joined a new venue… by printing her face on “Rap Snacks” bags. Cardi, alongside other artists such as Lil Yachty, Migos, Fetty Wap, and Fabolous will be the newest addition with four different flavors ranging between 2 items. The flavors, two for potato chips and two for popcorn, include Cheddar BBQ, Jerk BBQ (in wavy form), Habanero, and Honey Drip will be available in stores late this month. Nothing like supporting your favorite artist like eating her bag of chips….right?

Oh, and those still hanging on a thread; 21 Savage is out of ICE custody and pending trial.