Well, well, well. Here we are again to enlighten your musically inclined brain with a few more updates going on in the industry.

With the hype resurrecting Fyre Fest from its dead and unwelcome ashes, Sunset on Central has taken a page out of the Fyre Fraud book and lit up Instagram with the dreaded orange square. With shots fired at the “mogul” and co-founder of the year by casually mentioning his missing invitation, potential concert participants have been pouring in to ask about luxury villas and cheese sandwiches for the free upcoming event in Knoxville this August. A piece of advice for the head honchos behind the scenes, don’t wait until the last minute to set up your event. 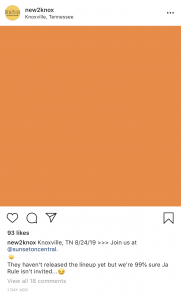 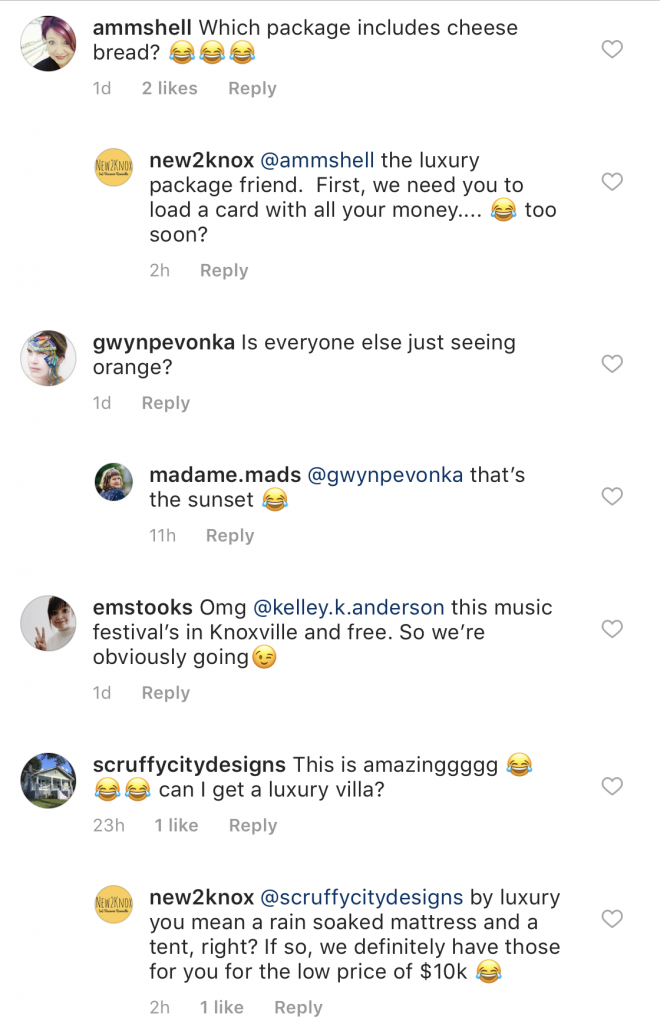 Speaking of documentaries altering the music world, pretty sure R. Kelly is grateful for the temporary break from the proverbial beat down. Don’t worry RK, We’re sure they’ll get back to you.

Ja Rule and R. Kelly aren’t the only ones hitting the headlines. Seems like Meek Mill has been staying busy from patching friendships with The Game to launching criminal justice reforms with Hova (Jay-Z). With a newly reformed relationship (courtesy of The Game’s eloquent apology letter), Meek has been seen flying out to Los Angeles to record tracks for The Game’s new album.

On the more political side of things, Meek, a familiar face in the justice system has launched his reform organization, REFORM alliance, with Jay-Z. With his own personal issues of sentencing and probation in the current system, along with heavy-handed influences from former advisor Van Jones as CEO, the team hopes to  “drastically reduce the number of people who are under control of the criminal justice system while keeping communities safe by changing laws and public opinion”.

Who knows…maybe they can help bail 6ix9ine out of his current 3-month stint (probably not).